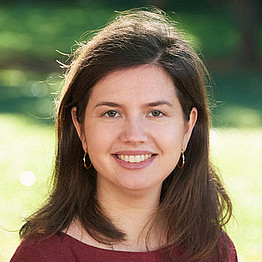 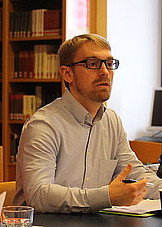 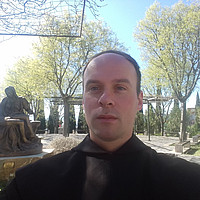 The Christian minority of Pakistan. Social and culture shaping their Religious Situation

Albert Younas: This dissertation aims to analyze the social and cultural issues shaping the lives and religious situation of minorities in Pakistan. South Asia is a region where religious patriotism and mainstream supremacy have taken control of the business in all spares, including social, political in Pakistan. Pakistan is shuffling between the two extreme groups, liberal Muslims, and extremists Muslims; a theocratic state provides the majority Muslim with a privileged status at the cost of disadvantaged religious minorities. Christians are a significant minority group in Pakistan who have played a vital role in Pakistan's social, political, and economic development. The majority of Muslims in Pakistan are acutely aware of the valuable contribution their non-Muslim compatriots (mainly Christian) have made and continue to make towards enriching the social life, socially, economically, politically, and culturally. Further, this dissertation aims to critically analyze the national (official) identity and an individual (religious) identity of Pakistan Christians and other minority groups. The process seeks to explain the rise of Islamism in Pakistan during the past few decades its impact on the rising tide of sectarianism in Pakistan, leading to the identity-based persecution of religious minorities. Islamists have a limited presence in majority politics and decision-making. Foto: (c) privat